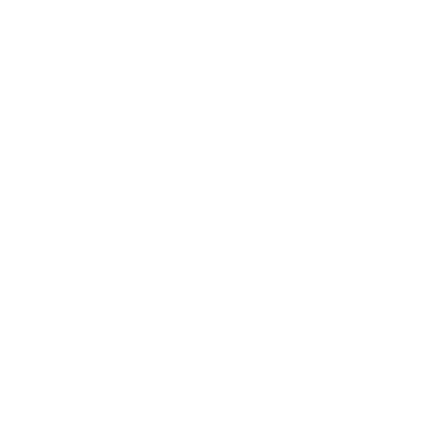 Tomas Major emerged at the end of 2012 with the concern of acquiring more knowledge in the field of painting and being able to develop it in the streets of his municipality, where he has developed most of his work. In order to expand his knowledge he took some courses and classes within the same state and in Mexico City.

He is currently working on improving his work focusing on the urban.

· 2013-2014 Natural drawing workshop of a human figure taught by: Norberto Quintin Valdez at the Luis Nishisawa Museum-Workshop in Toluca, Mexico.

· 2014-2015 Drawing Workshop: Forms and movement of the human body taught by: Silvia Rodriguez Rubio at the Old Academy of San Carlos in CDMX.

· 2017. Participated in the collective "Tomate" in the city of Zacatecas

We are pleased to say that it is part of the zentik family, not only admire a work of art, come and stay in one, coming to valladolid yucatan to live the Zentik experience